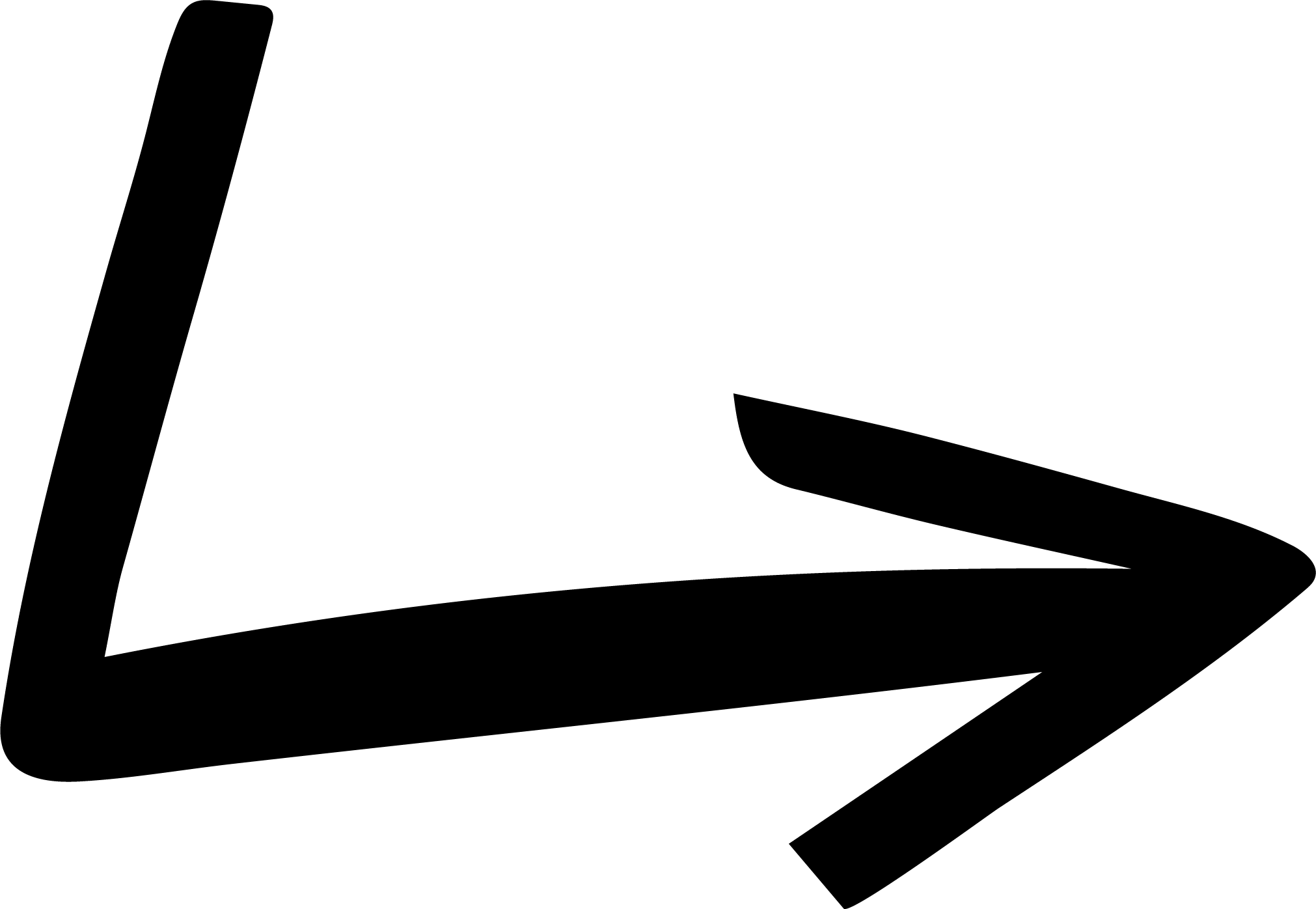 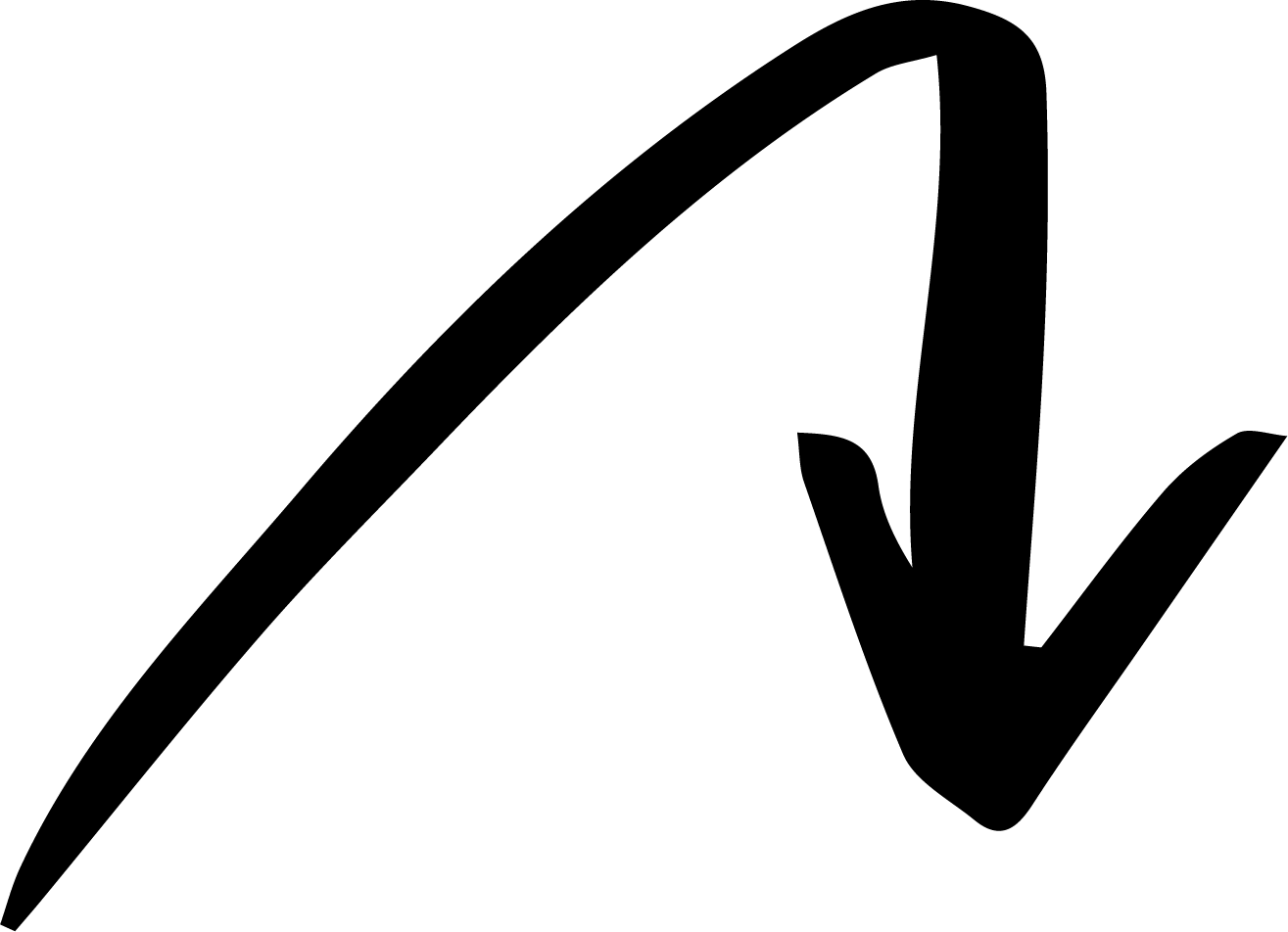 Due to the welcome and trust of buyers of Badr products and in order to meet the needs of the market, the production of cucumbers in brine and pickles was added to the company's products.

In order to increase the storage capacity of the products, the factory space was expanded to 2000 meters by purchasing the surrounding lands.

Production of products with Badr exclusive glass in 1991 caused a great change in product packaging. The mentioned glass design was brought to Iran by the founder of Badr Food Industries in 1986 from the German Interpack exhibition.

Due to the production of high quality products, Badr was able to play a major role in exports to countries such as the United States, Australia, Canada and other European and Asian countries among the foreign competitors and food exporters.

Purchasing full steel equipment based on the latest technology in the worldand also purchasing boilers to increase production capacity is one of the most important actions of this period.

The establishment of a distribution office with the active and effective presence of sales and distribution personnel in Tehran and other cities caused synergy in the development of organizational, chain and HORECA sales activities. Sales-related processes were greatly mechanized by the software system.

In 2010, a 2-hectare land in Nasirabad industrial estate was purchased with the aim of establishing a modern factory with an infrastructure of 15,000 square meters.

Hofard Company in order to make changes in its technology by establishing a modern factory in Robat Karim city (Nasirabad industrial estate) in 2015, entered a new phase of its activities more seriously and tried to play a significant role in the country's food industry by attracting specialized and capable forces.

This complex in 2016, using the experience of an experienced consulting team as well as the efforts and perseverance of managers and experts, in the field of systematization and establishment of a comprehensive strategic management system was able to take important and effective steps. Rearrangement of organizational structure in the form of units such as research and development, industrial engineering, systems and strategy and informatics in the factory and marketing units, sales planning, distribution, export and change in the division of sales units (Tehran, Karaj, city, chain And HORECA) and finally the re-engineering of organizational processes are among these changes.

Produced efficiently with the new system

Badr succeeded in creating new flavors by offering new and diverse products such as Spanish pickles, mohamara, salsa and etc. This action, not onlty made changes in the tastes of tasteful customers, but also was widely and significantly welcomed by customers. In the meantime, the Uninterrupted efforts of the research and development team of the organization and other departments are important in the achieved progress and is one of the positive points of the organization.

In 2017, due to the realization of product development project, sales and distribution, the development of central warehouse and equipped cold storage began adjacent to the factory.

In 1400, for making a difference, the organization decided to show the variety of flavors in product packaging and, as in the past, be a leader in different packaging design in Iran. The products were launched in the second half of the year with a new Appearance affected from the change of logo, glass, door and label with uniform design.

In 1401, the construction of a central warehouse in 5 floors with an area of 10,000 square meters and a cold storage with a capacity of 1,000 tons was completed and put into operation. 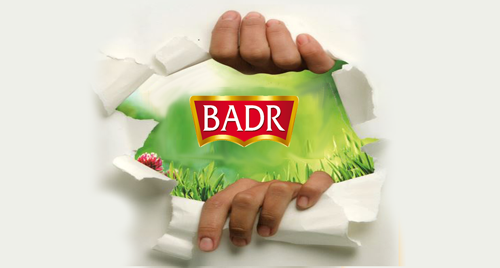 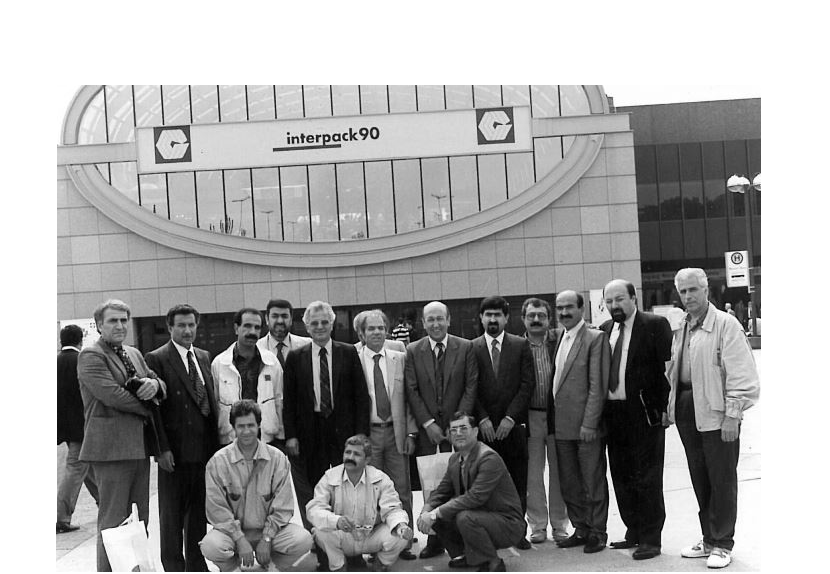 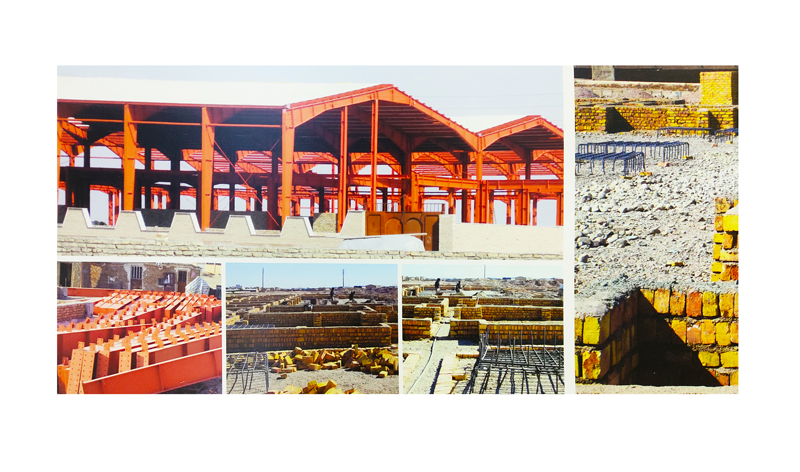 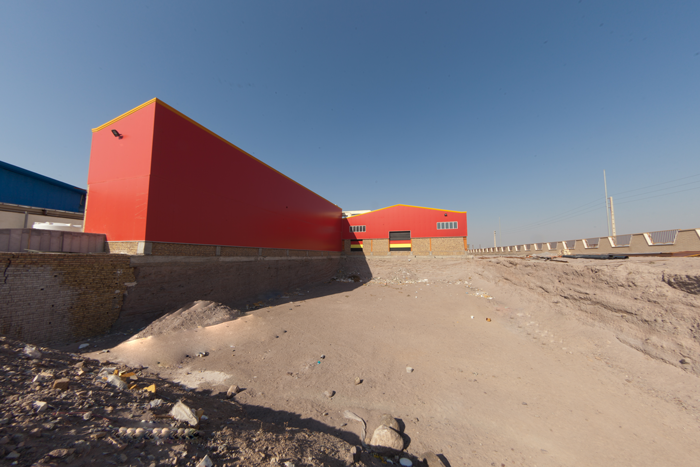 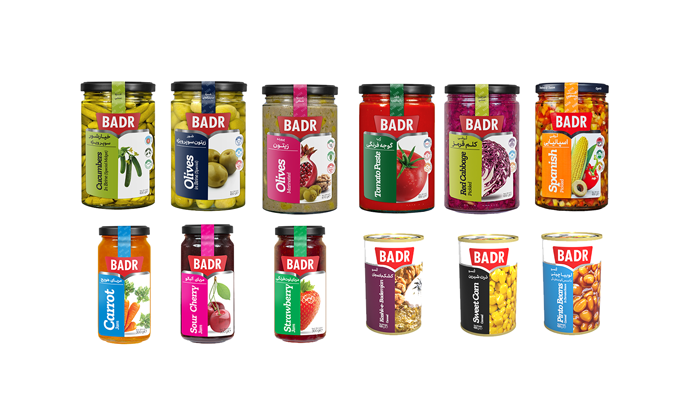 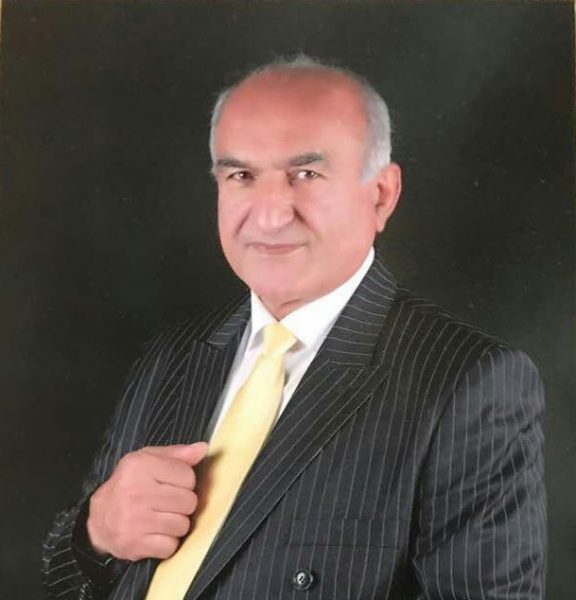 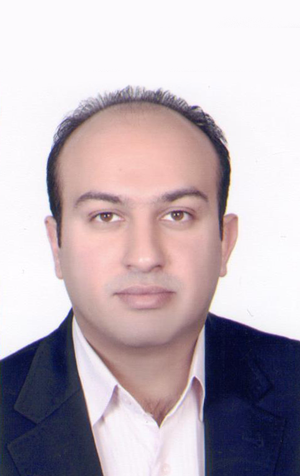 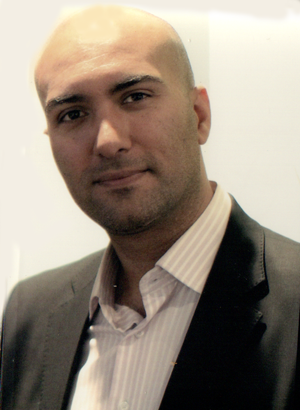 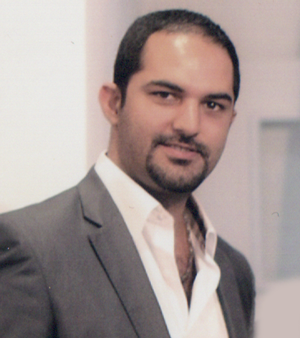 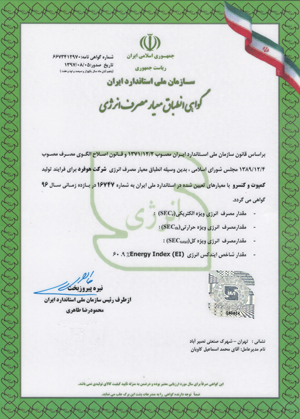 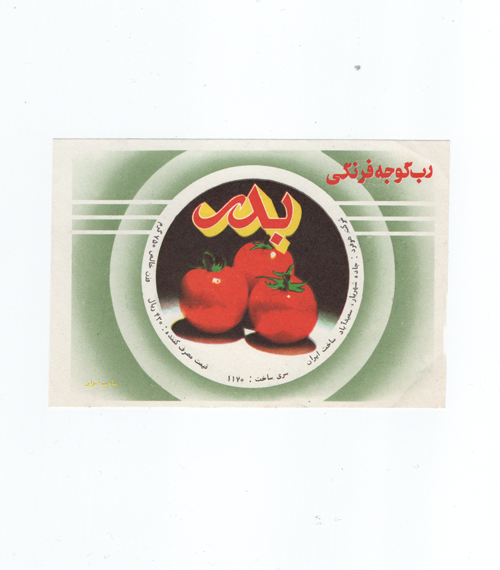 Badr has been one of the pioneers of glass and label design in the country's food industry from past till now and has always tried to be a first-class producer in distinctive and special packaging of products, in addition to providing a quality product. Printing tomato paste labels on paper is Badr's first design experience. 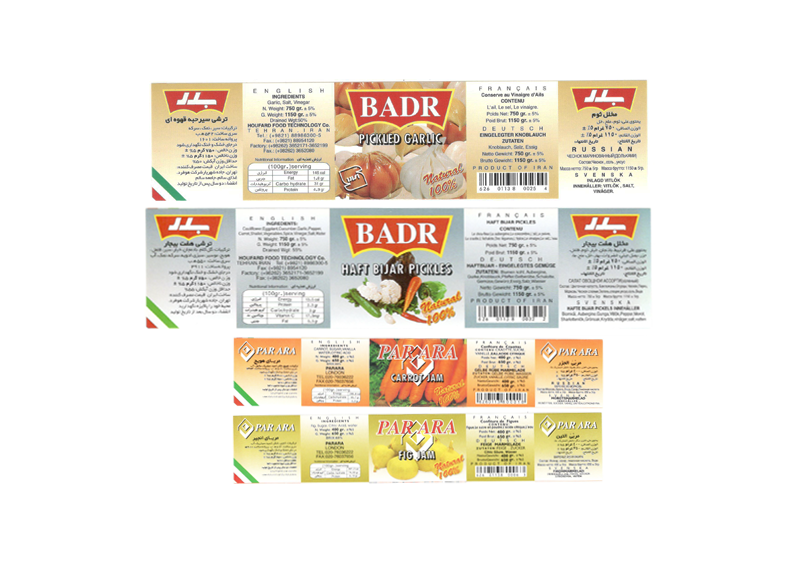 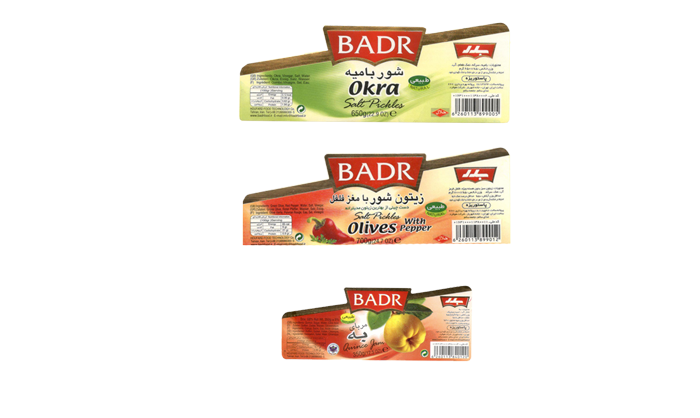 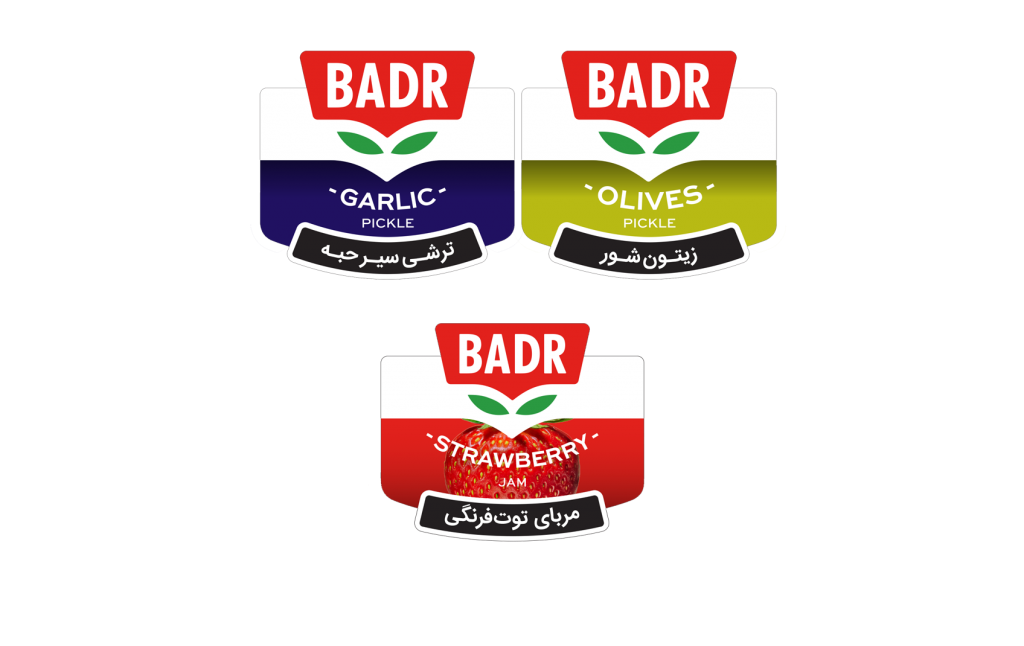 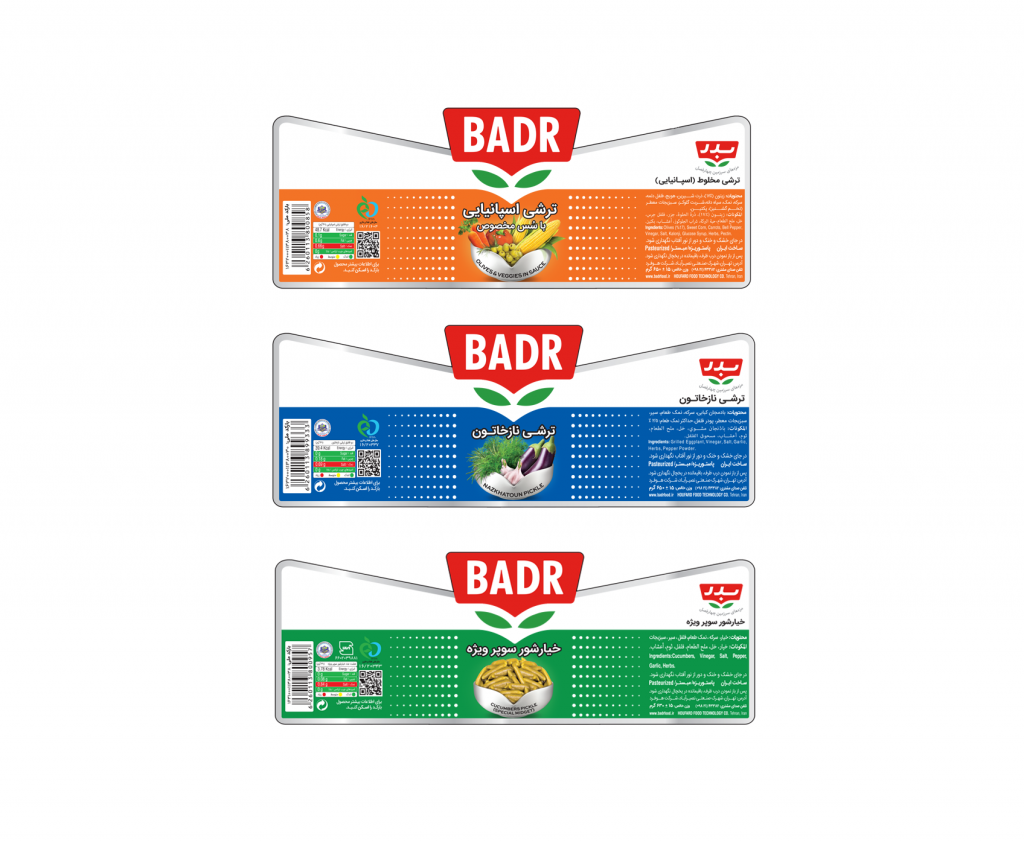 Logo changes from the past to the present 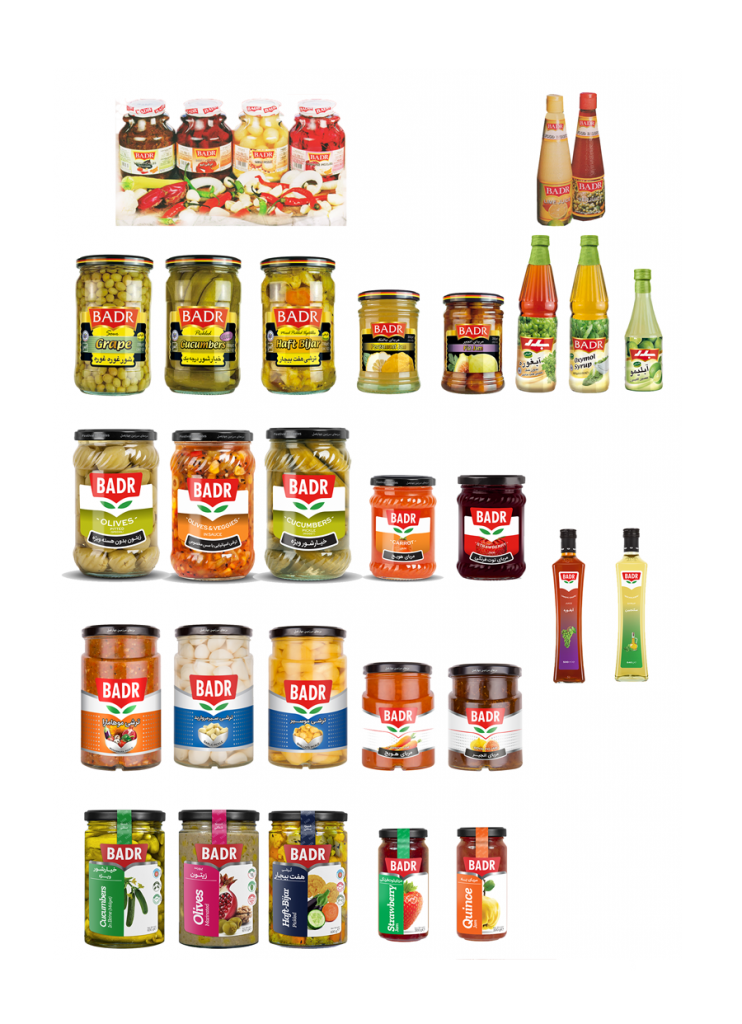 Glass changes from the past to the present 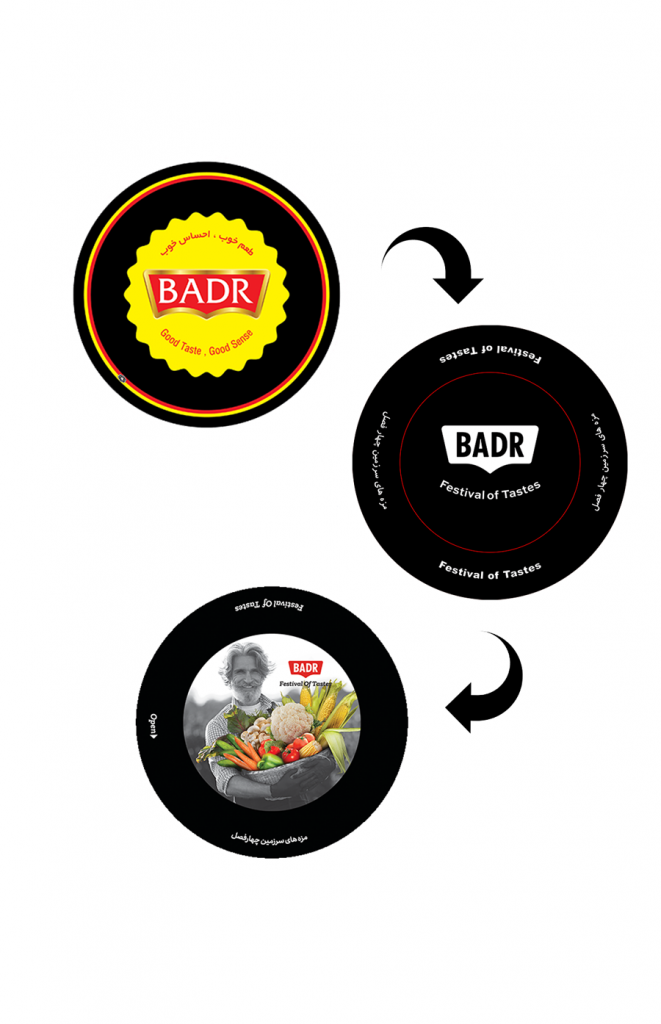 Door changes from the past to the present

He was born in 1328 in the city of Amol. From the age of 9, he worked during the summer holidays. Until one summer he came to Tehran and worked in a chocolate manufactory. At the same time, he attended a boarding school and in the summer of the following year, he obtained a new accounting degree, which enabled him to enter the accounting and sales work of a chocolate factory. After graduating, he enlisted in the army and returned to Tehran in 1950. In the Department of Labor, he also hired and accounted for several stores in the market. He met Mr. Rouhani, the owner of the"Peyman" food concession, and did things such as buying food. Some time later, with Mr. Safavi's partnership, he decided to rent the Sarir factory located on the old Karaj road, which was 250 meters below the building, and ... The key to success: goal setting, effort and perseverance around the clock