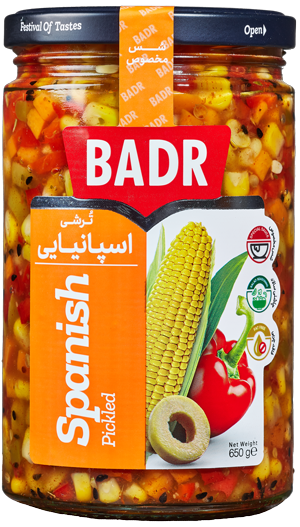 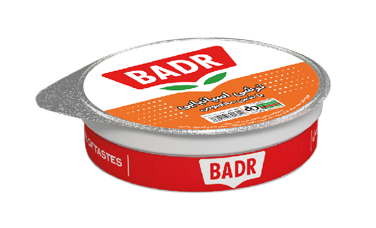 To prepare the pizza dough, first sift the flour once or twice until it is completely smooth and soft, then mix the instant leaven separately with lukewarm water and leave it for 5 minutes.
Knead the dough and salt, add the olive oil step by step to the flour and start mixing them until the dough forms and hardens and continue kneading until you reach a soft and uniform texture. Then pour some flour on a flat surface and put the dough on it and start kneading again and open and collect the dough several times so that if there is air in the dough, it will empty. After this step, grease a small pot with a kitchen brush and put the dough in it and put a clean cloth on the dough and put the pot in a warm place such as microwave for 1-2 hours to Rest. If the dough has increased in volume, about twice as much as before, it indicates that your dough is ready, then sprinkle a little flour on the kitchen board or any flat surface and knead the dough on it. Place the oven at 200 degrees Celsius to heat and place a bowl of water in the oven until the water is steaming, then put the dough bowls in it. Grease the pizza dough baking dish with a kitchen brush and a small amount of liquid oil.
Then spread the dough on the bottom of the pan and let the flattened dough rise slightly in the pan for 15 minutes. Then, when the water in the oven evaporates, we put the dough container in it to simmer for 10 minutes and the initial baking of the dough is done. Then we take out the dish and the dough is ready.
To prepare the sauce, first peel the tomatoes and garlic and mix thoroughly with the fresh vegetables in the mixer. Then pour the sauce on the pizza dough and spread the Spanish pickles on the whole surface, then pour the desired amount of pizza cheese or mozzarella on it and put it in the oven at 180 degrees. When the dough turns golden and the cheese is melted, take the pizza out of the oven.

Pour lasagna slices in boiling water and boil according to the instructions on the package and add a little salt to the water, grease the bottom of the dish with a little butter and add one layer of lasagna, one layer of Badr pasta sauce and one layer of cheese, respectively. Add ingredients until all read more...

Fry the onion in oil. When it is clear, add garlic and fry. Then add the minced meat and fry and add the paste. Then add a little water and add the carrots and cook for 5 minutes. After spending the necessary time, add raisins, olives, boiled eggs and parsley and turn off the heat. read more...

Mix the spices together and sprinkle on the chicken. Then put the chickens in the refrigerator for an hour. Fry the onion and garlic in a little oil and then add the seasoned chicken. Turn down the heat and cook in the pan for 15 minutes. Then add the chopped olives, raisins and water to read more... 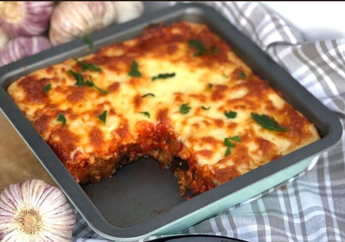 Wash the eggplants and put them in a mixture of water and salt for 30 minutes to remove their bitterness. Then wash and rinse them well and set aside to dry completely. Then brush them with a little yogurt to absorb less oil when frying (the taste of yogurt has no effect on the taste read more...